Student Athlete, to Coach, to Athleticademix! 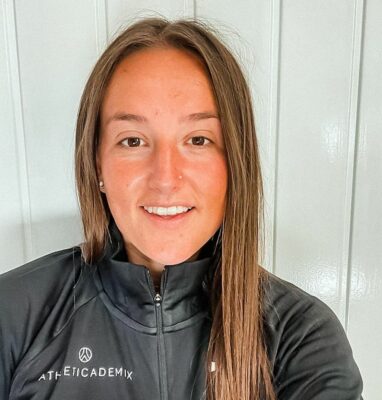 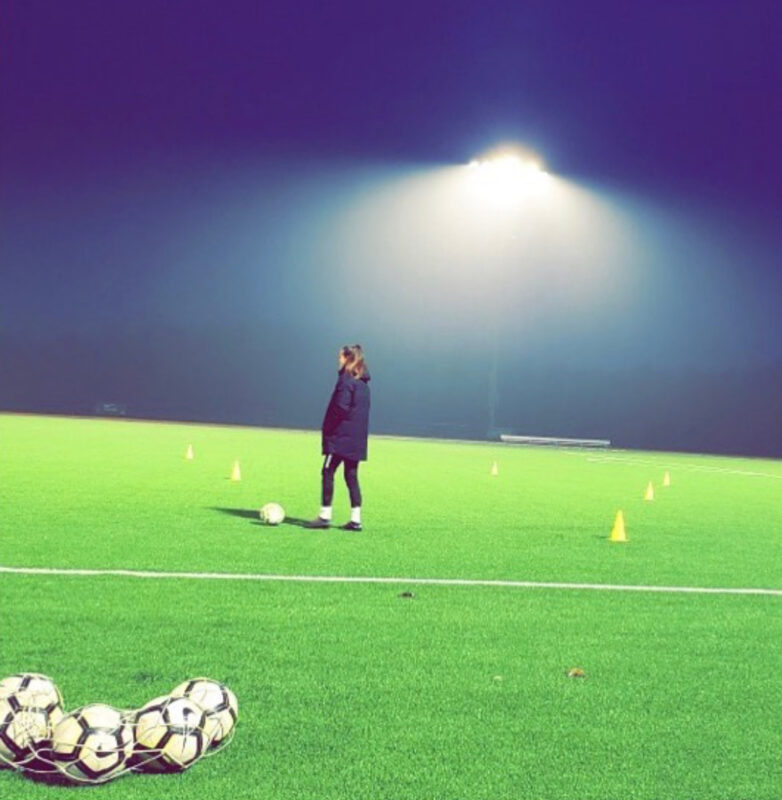 Where has the time gone!?

Wow, I can’t quite believe it has been two years since I returned home to England, after spending the most amazing 8 years in America! When I left England in 2012, I could never have imagined that I would have ended up staying in The States until 2020. Going there as an 18 year old on a Soccer scholarship, my plan was to play for 4 years and earn a bachelors degree, and then come home and continue playing. I soon realised that there was SO many great opportunities that I could explore whilst there.

Unfortunately, I suffered a career ending back injury in the 2013/2014 season. I tried for 16 months or so to get back playing, but after hours of physio sessions, injections and numerous consultations it was advised that I hung up my boots to avoid later life complications. All of this from a Soccer match! However, there was a silver lining in all this misery. My scholarship was honoured which allowed me to continue my last two years of my degree. I was also able to begin my coaching journey at this point.

I was coaching a youth soccer team in Cleveland, Mississippi. I loved it! It brought out a whole new love for the game, which I didn’t know I had until I saw the happy little faces of the players I was coaching. I was also able to join the Delta State Women’s Soccer staff, as a student assistant coach- which was a fantastic opportunity I was given by current UNC Charlotte Assistant Coach Luke Sheekey, who at the time was Delta State’s Head Coach.

I graduated in 2016, with a bachelors degree in Health, Physical Education and Recreation, with a minor in coaching. I moved to Memphis, Tennessee, and began a coaching job with a club set up called Soccer Olè. I then transitioned to my first full time College Soccer coaching role, which was at a Junior College in Iowa.

In the summer of 2018, my visa was expiring and I was at a crossroads as to what I could do. I knew I wanted to stay in America but at this point the only option was to go back to a student visa, and pursue my Master’s Degree. So, I did this! I moved to West Virginia as Assistant Coach at NCAA D2 West Liberty. 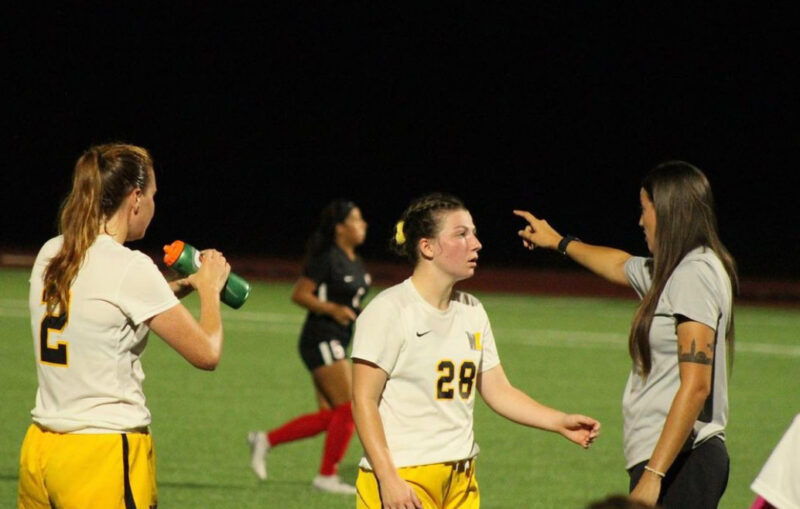 I finished my Master’s degree in spring of 2020, and made the decision to return home to England.

March, 2020. I landed at London Heathrow, a very, very quiet London Heathrow. My parents were there to greet me, but it was a little different than the usual business of an airport reunion! No one else was around because of the “virus” that was becoming a thing in China. A week after returning home, it turns out the virus was real, and a problem- and we were put into a national lockdown! Obviously, this was not the way I had expected things to be when I returned home, but it was a good chance for me to settle in and spend A LOT of time with my family!

In July, when restrictions were slowly starting to ease, I was appointed as Portsmouth FC Women’s Development Squad Head Coach. As a Pompey fan, this was massive for me! I was so excited to get going properly, and build a solid foundation of players who will then hopefully transition to the first team. Of course, COVID hadn’t completely disappeared so the season was very stop-start and hard to really get in to. Nonetheless, it was a great opportunity for me to build my career in England as a coach, using my wealth of experience as an ex player, as well as a former US College Soccer coach. 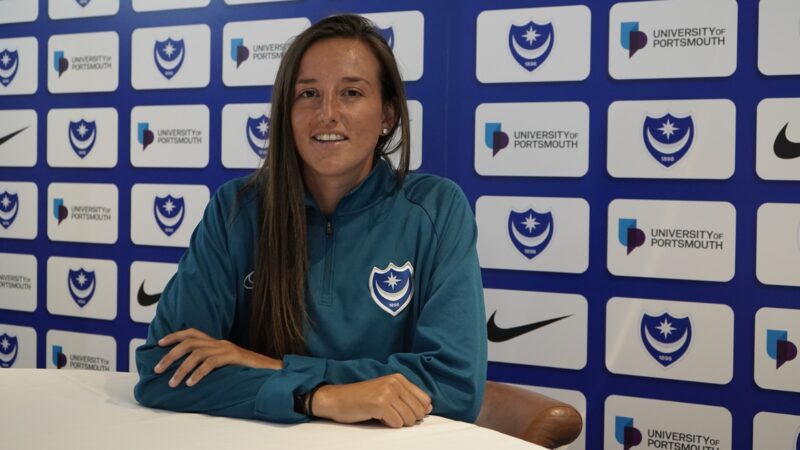 After numerous different lockdowns and restrictions, it allowed me so much time to dwell on my eight years in America, and I realised just how much I missed being involved in US College Soccer. When the role as a Sports Consultant came up at Athleticademix, I set my heart on it! Being able to be in a position to help enthusiastic sportsmen and women gain sports scholarships to America is something I knew I would love to do. Here I am now, 6 months in the role, loving every single minute of it!

Don’t ever let anyone try and tell you that you can’t do it, because you can! 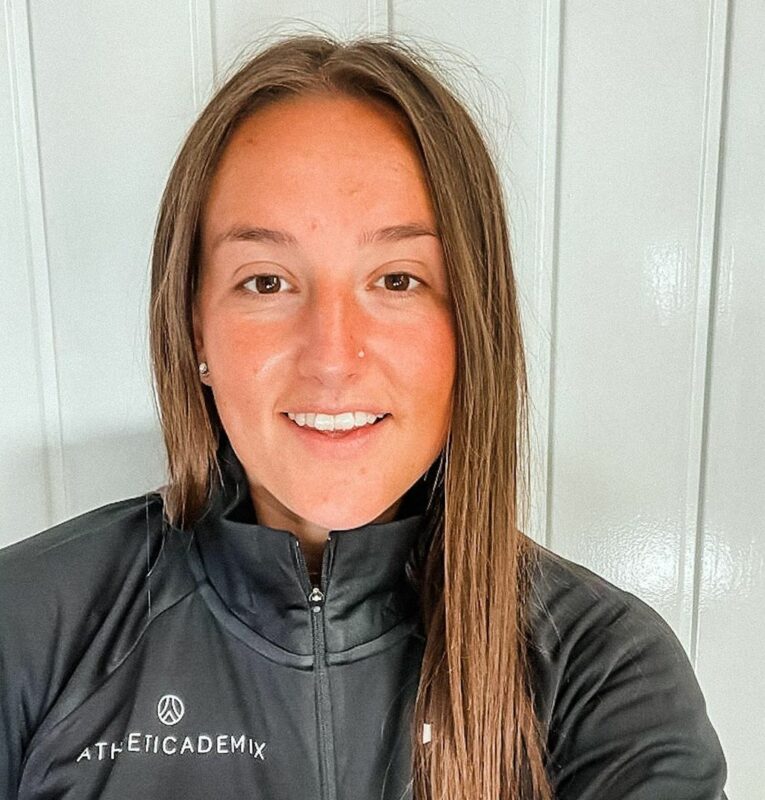 Schools out for summer….what to do!?